Injustice: Gods Among Us is a fighting video game based in the world of the DC Comics superheroes and supervillains. You’ve at least heard of Superman or Batman, but this game features some characters unknown to people who aren’t lovers of the DC Universe, such as Shazam and Ares. There are 30 characters in total in the base game, and there are 6 DLC characters including Lobo, Batgirl, Scorpion, Zod, Martian Manhunter, and Zatanna.

Without spoiling the story, which is hard to do in this case, can you imagine what would happen if the near-immortal and all-powerful Superman decided that it was time to stop saving, and start ruling people? If you’ve read DC Comics before, this premise might not be new to you, but such is the case in Injustice.

The superheroes (and the Joker) are transported to an alternate dimension where most of the superheroes are working under the ruling Superman, save a few, and it’s up to the superheroes from the original universe to stop Superman and find a way home.

The storyline is one of the greater points, especially since each character has their own ending in the game. It has one of the better storylines of the games that I have played, despite it being a fighting game that should (and does) focus on the gameplay. 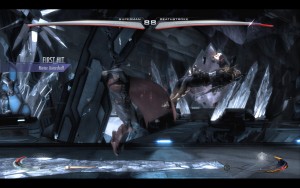 The gameplay of Injustice is very similar to other fighting games, such as Mortal Kombat. It features mechanics such as combos, where you press certain buttons in rapid succession to perform a more powerful move than the basic Light, Medium and Heavy hits. You can also block or dodge moves, and even counter them to turn the tide on your opponent. You can also use advanced moves, wherein you use some of your special meter to up the power of the combos.

You can, of course, perform a special move that uses all of the special meter. Each character has a unique special move, and can cause devastating damage and turn the tide of the battle easily (and you get to hit the Joker with the Batmobile).

As someone who is an amateur to fighting games, I found it to be fairly easy. I had to retry some of the fights, but only once. Once you get a couple of hits on the opponent, it’s hard for them to recover and retaliate.

You can fight as one of 30 characters, or 36 with DLC, and you can fight against the same amount. This does make things such as Harley Quinn against Superman a bit silly, seeing as Harley could never beat Superman, but you have to look past that with any game or movie involving Superman. 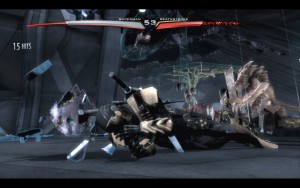 The game came out in 2013, so it hasn’t got much of an excuse for poor graphics, being a relatively recent release. After playing the game on the maximum settings on the PC (though there isn’t much room for graphic options), I didn’t see any spectacular graphics. They seemed a bit clunky, and not something that would have called out as a selling point for me.

This isn’t to say they are bad, but I certainly wouldn’t point them out to be one of the game’s highlights.

The characters in the game are all well-voiced, but I think the most notable voice is by Stephen Amell who, fans of Arrow may note, is the actor of Oliver Queen in the TV series. The main sound effects of the game are pretty decent.

The theme song to the game is very matching, as it sounds very intense and war-like, which is, of course, what the game is.

Overall, I thought the game was very enjoyable. As someone not used to fighting games, but still a DC lover, Injustice was the perfect game to introduce me to that genre.

The main highlights to this game are the gameplay mechanics and the storyline, but the graphics and the audio weren’t anything spectacular. If you’re a fan of fighting games and a fan of the DC Comics, there is no game I would recommend more than this one. 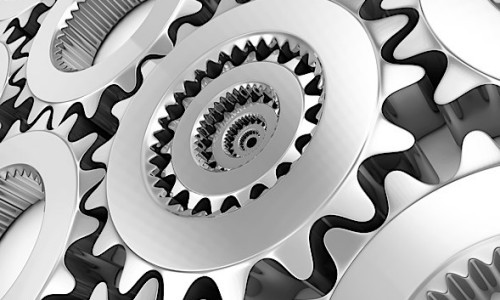 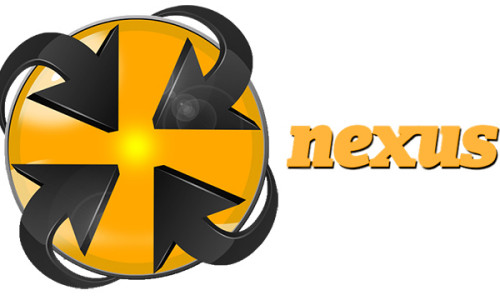