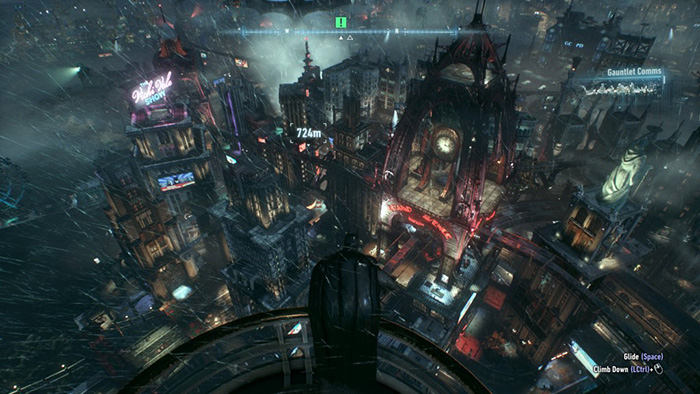 Earlier this year, a buddy of mine asked me which game I thought would have been the game of the year for 2015 from all of the games announced so far. The foolish, younger version of myself said that ‘Batman Arkham Knight’ looks very promising. I mean, they already had to delay it twice, they have to make it good, right? Wrong! Anyone who has been keeping up with the PC gaming world has heard of the ‘Arkham Knight’ PC scandal. For the small percentage who did not, what happened was, Rocksteady, the developers of the Arkham games (except Origins, but we don’t talk about Origins, EVER) made the XBOX ONE and PS4 versions of the game (which I admit, work flawlessly), yet they left the development of the PC version to ‘Iron Galaxy Studios’, a PC developer that has a history with badly porting console games (I’m looking at you Arkham Origins). It was so bad that Warner Bros. had to take the game off of shelves. Since its original release on June 23rd, Rocksteady has been working day and night to fix the game, releasing many patches. Have those patches helped anything? A bit. Did Rocksteady give up? Yes. In recent news Rocksteady has revealed that the PC version of ‘Arkham Knight’ is unfixable and that they’ll be offering refunds to anyone who bought the game on Steam. Even to those who have played the game for hours. So at least they realized their mistake. Good!

While PC gamers are not the only people who are affected by game-breaking glitches, they are the ones who are affected the most, particularly because of PC compatibility reasons. It’s much harder to troubleshoot a game for 300 different graphics cards than for a console that always has the same components.

Now, what does that mean for the PC gaming community as a whole? We’ve been seeing more and more botches like this. One of the things that made me write this article is my recent experience with Far Cry 4. I was all happy that I could finally play that masterpiece of a game. And then what happened? I had two game-breaking glitches. A real slap to the face, wouldn’t you say? We can’t say the same for every AAA game because there are games such as Witcher 3, that still have a smooth PC release, just as it should be.

As anyone can see clear as day, the AAA developers spend less and less attention to the PC gaming world to the point where pirated games are often better than retail ones and that is unacceptable. For instance, it took Rockstar two more years to bring us GTA V for PC, yet it took the game crackers 3 days to crack its security. At least it isn’t capped at 30FPS (looking back at you Arkham Knight). So who is to blame? Surely not us, right?
Actually, we might be. Piracy is as popular as ever and with the current state of things it’s only going to get more popular.

Piracy exists and always will. One cannot beat piracy. Many developers have learned that and are simply aware that console games will bring them more money. You can’t blame a man for wanting more money.

So what should we learn from this whole story? Since AAA developers take PC gaming less seriously, we’ve already seen amazing indie titles being worked on, but what’s in store for us PC gamers (and what great deals Gabe Newell will have for us this Christmas)? Only time will tell.

A narcissistic jerk that is relatively funny. Likes games, apparently. 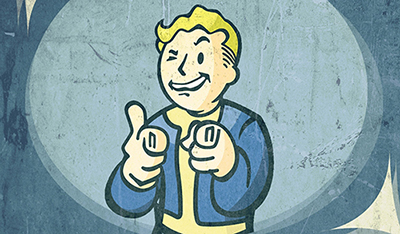 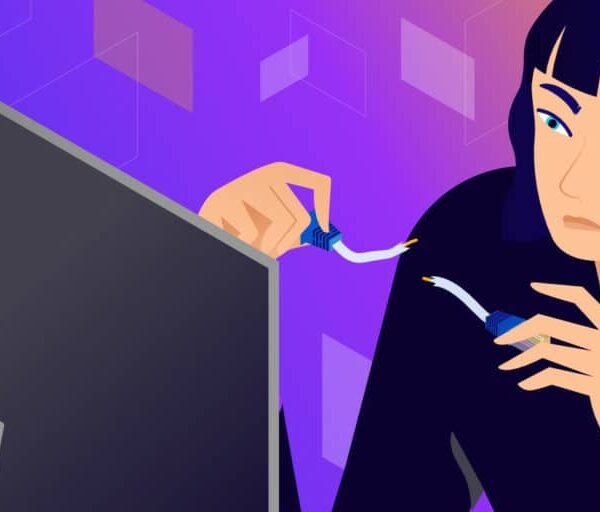 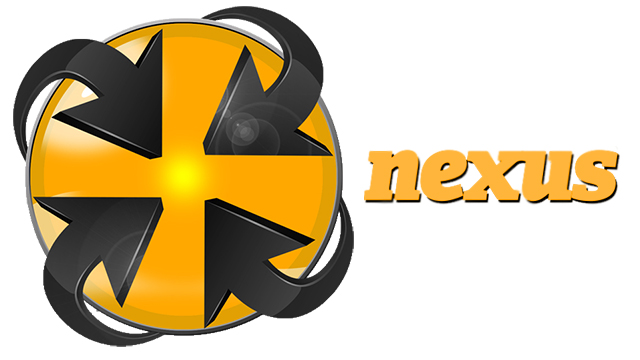 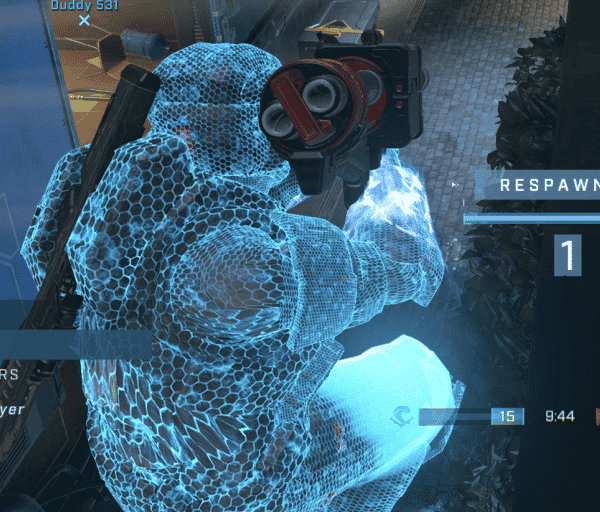