Custom PC builder Deblow has revealed one of its latest gaming PC builds and it’s something out of the ordinary. It’s a desk and a computer in one and it was not cheap to make. The custom PC maker stated that it costed £4500 in total to build (that’s $6,845 US).

Some photos of the final product can be viewed below : 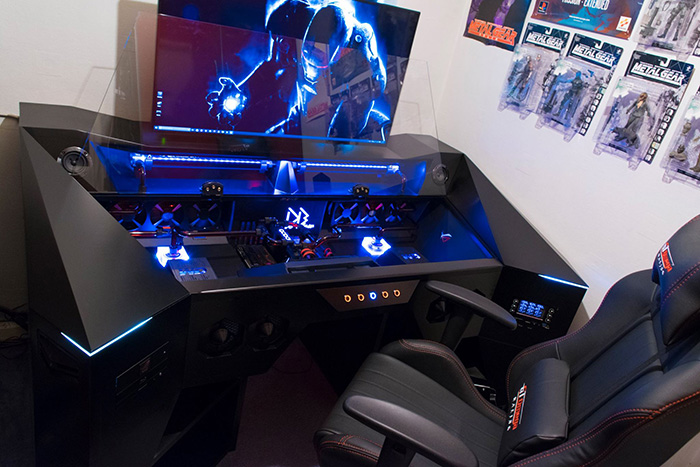 The computer’s specs are :

In addition to the photos, Deblow has shared in three videos how Project Alternate was carried about to produce the final result :

Why You Should Avoid Getting The Genius Wireless Energy Mouse